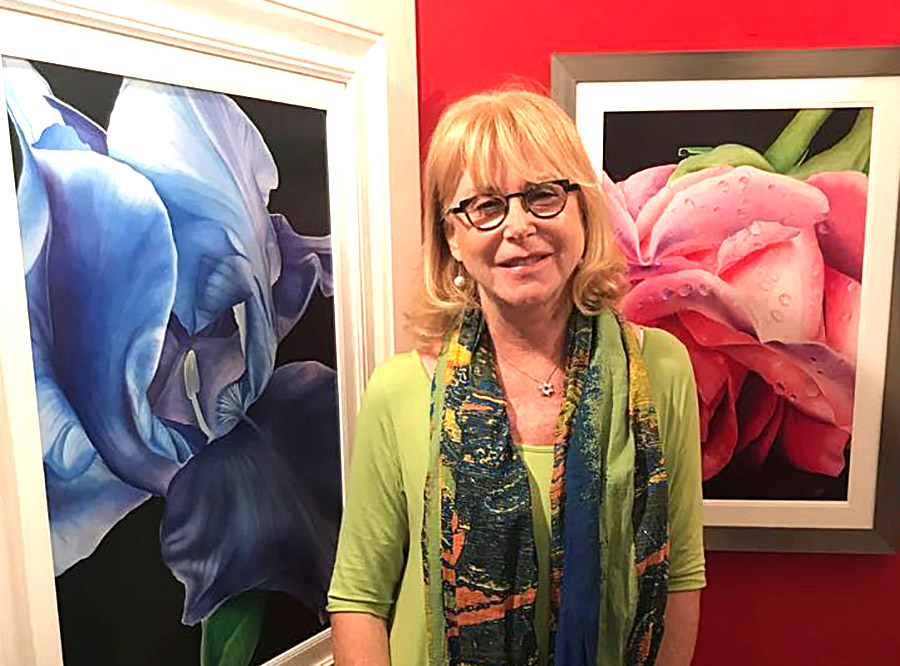 Stefania Hepeisen was born in Milan where she began her studies with a degree in Medicine and Surgery. In Milan he worked as a surgeon for twenty years. From 1990 he devoted himself to the study of painting, first dedicating himself to watercolor, then to acrylic and "trompe l'oeil", then he became passionate about oil painting which became the favorite in the hyper-realistic and four-color technique. He currently works between Milan and Forte dei Marmi. He has participated in several events including

April 2007 Staff at the Rural and Artisan Fund of Cantù. Cantu

May 2010 Group exhibition at Castello dei Vicari, "The cherry fruit of art". Lari.

May 2013 Solo exhibition at the Wilde Tallin Museum. Estonia

For several years Stefania Hepeisen has dedicated herself to painting what is improperly called "still life": improperly because her subjects are, in reality, powerfully alive and speaking. They tell the delicacy, all feminine, of the silks that envelop the fruits of nature, the fantastic representation of earthly objects that escape materiality and become a precious representation. The hand, controlled, expresses a cold precision technique, with an exasperated search for detail, both in colors and in lights, but painting, in itself, has nothing cold: on the contrary, it shows a deep love for a comforting nature and beloved, amazing in its beauty. Thus, from that love, an almost sensual softness in the petals, in the fabrics, in the rich nuances, a joyful vivacity in the colors that appears simple, almost like a child in front of an expected gift, but actually hides an artistic knowledge that not all is given. The choice of still life may seem outdated, nostalgic, but, reworked in a modern key, it is motivated as the only way to express the acute sensitivity, allowing it to tell its own story, revealing it in part.

The works of Hepeisen Stefania

Change the water to the flowers "31" 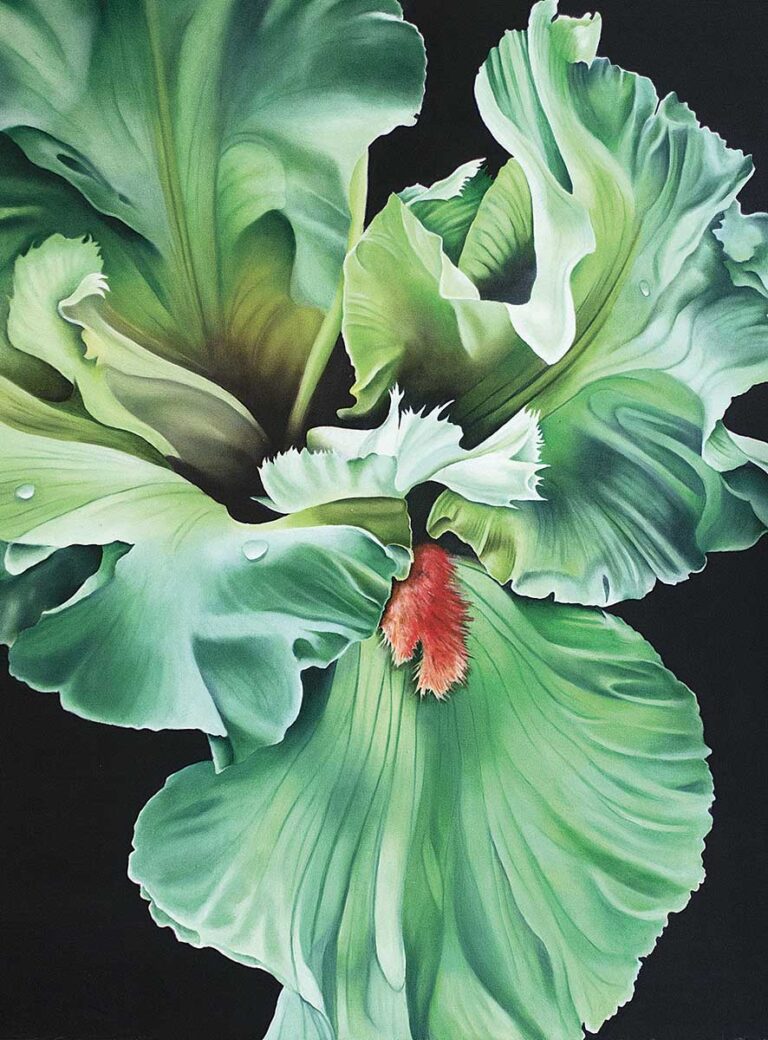 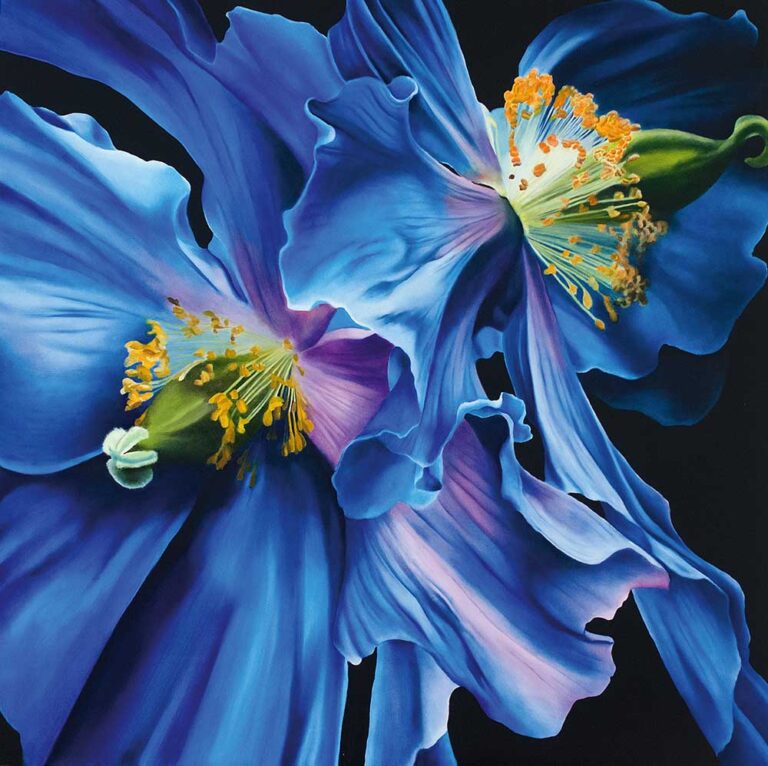 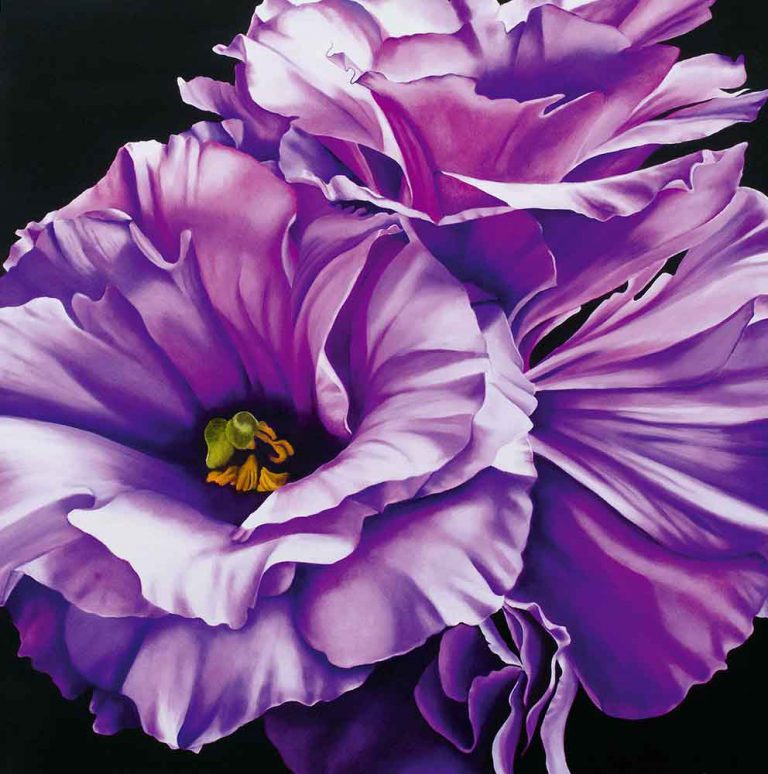 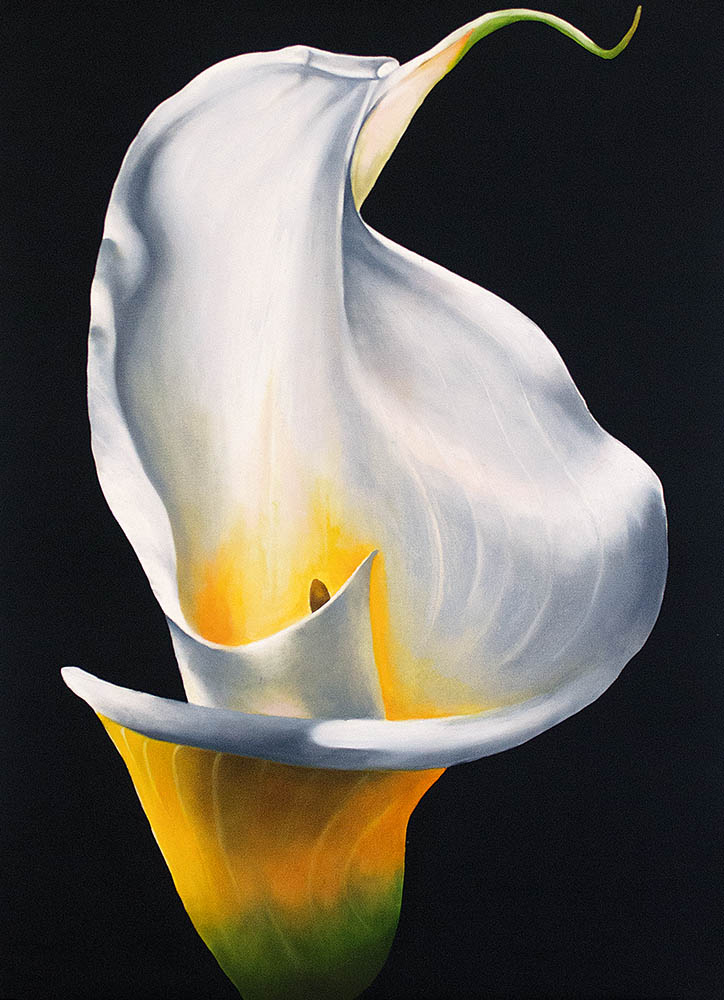 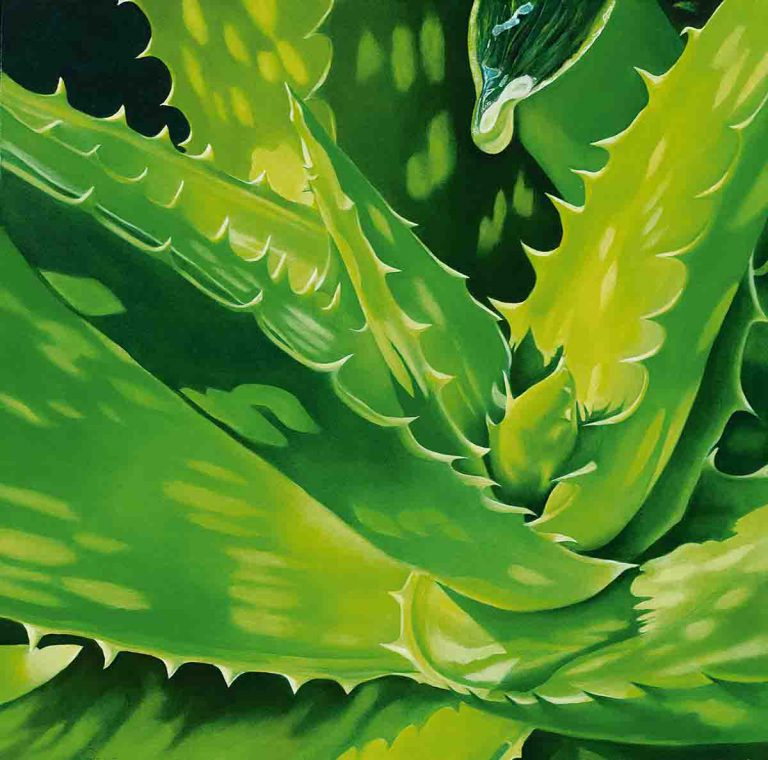 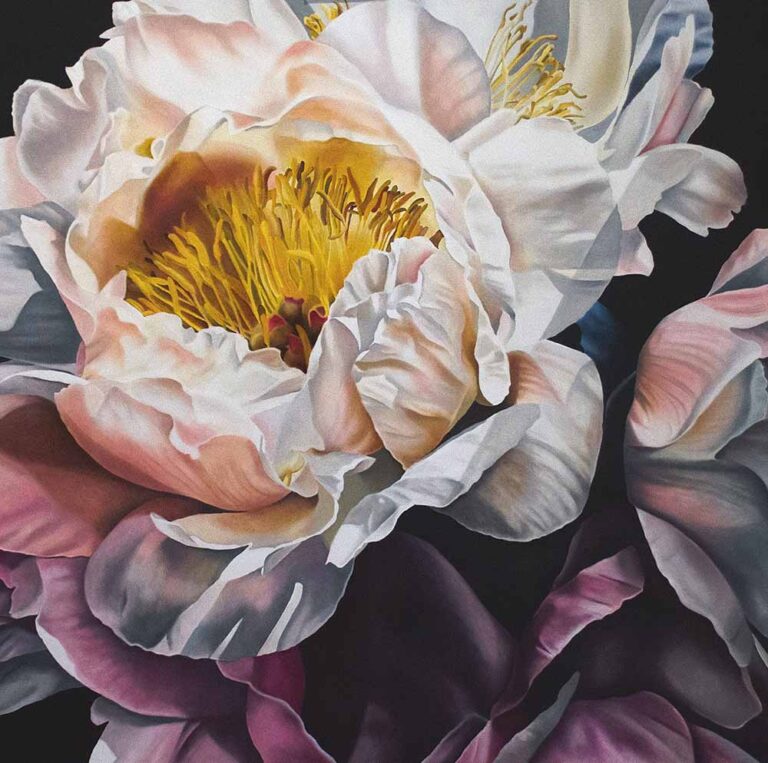 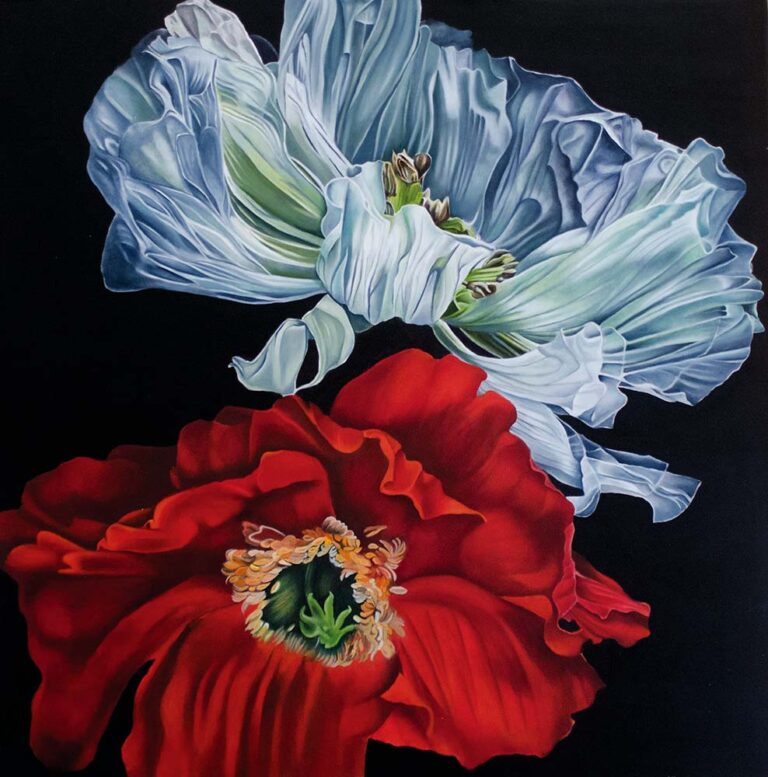 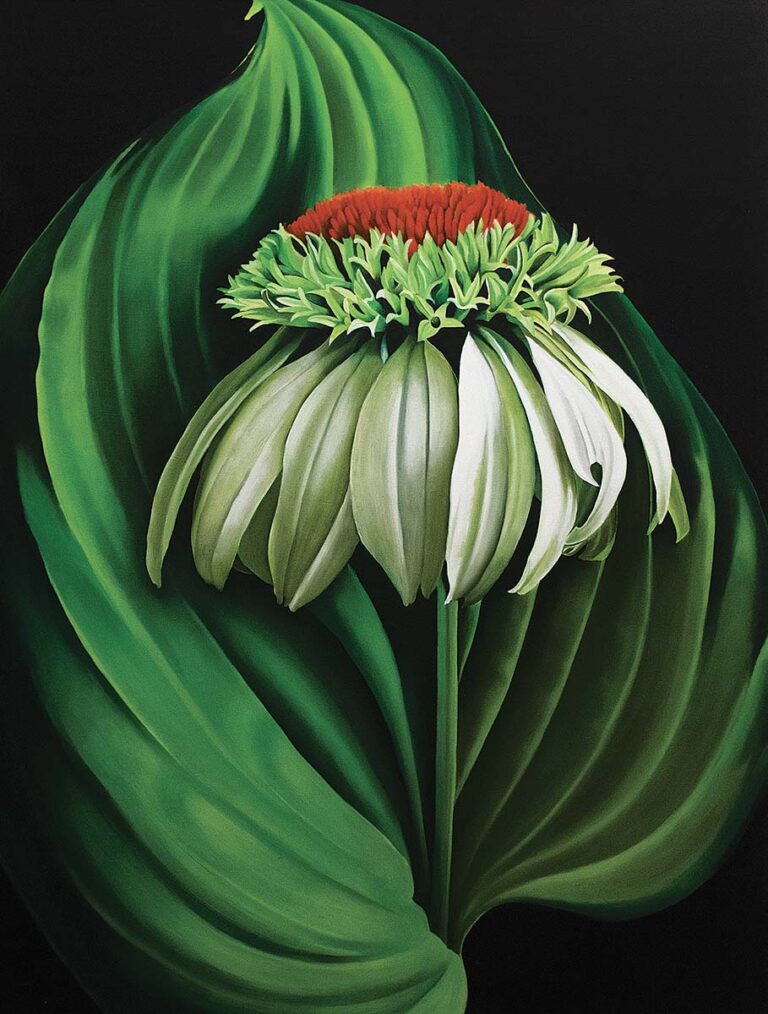 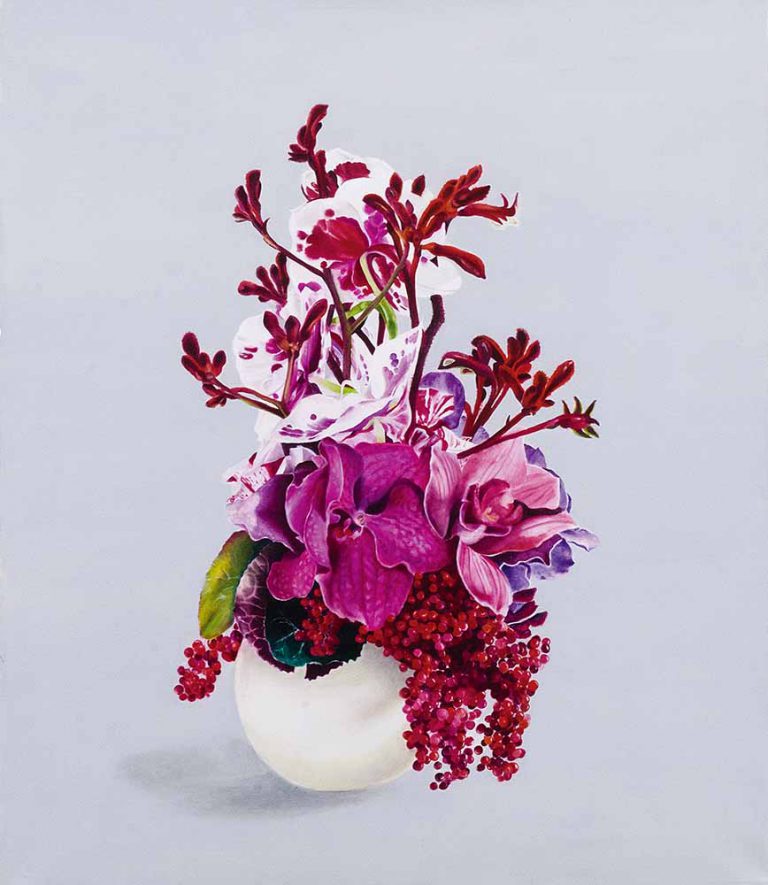 See in detail »
Return to all artists

Contact us for further clarification and to choose the artwork suitable for you and your spaces.

Aggiungi
Enable Notifications    OK No thanks